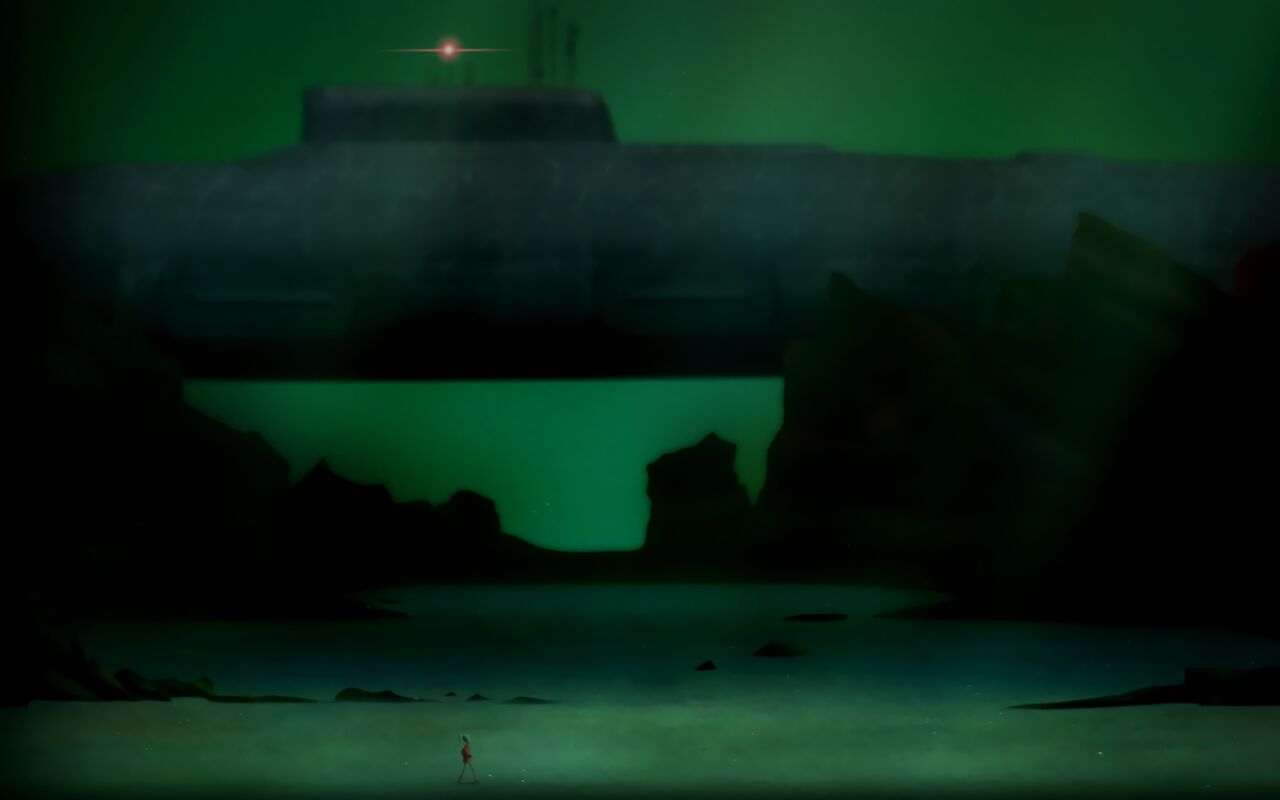 I see some back and forth but no real discussion regarding characters' gender vs pronouns listed in the infoboxes.

When pronouns were first introduced to the infobox, it was pointed out that gender identity is not a subject that is discussed in the game, so should not be such a big focus on the wiki. Some have argued that in addition to gender identity not being in the subject matter of the game, including pronouns in the infobox adds unnecessary clutter. The usual format you would see in other character biographies or wiki pages would simply list male or female.

On the other hand, the game does not explicitly state the binary gender identities of each of the characters (ie as male or female). The only information we have is the pronouns they use in dialogue, so assigning a binary male or female label is an assumption on our part that may not be entirely valid.

So for now, I'm removing that row from the infobox. The characters' pronouns are implicitly stated in the text, and we do not need to assume binary sexes. And as was mentioned before it may not even be important to list this at all since gender identity is not core to the game's themes.

So discuss. Tell me if I'm wrong. Explain to the community what your views are.

There is some back and forth but hasn't been much real discussion.

Reply here to debate/discuss/contemplate what should or should not be included in the infobox.